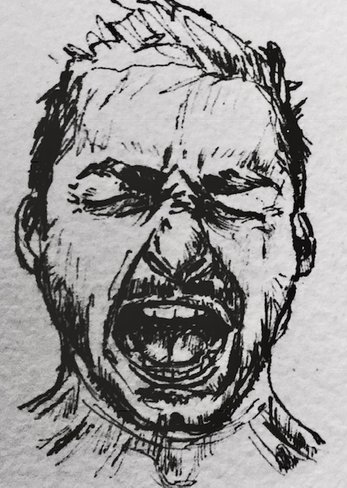 A passionately driven individual Rachel Alleyne is always striving to produce one better. The desire to visually reproduce a reflection of her own emotional response to a landscape or object drives her to seek the ultimate response from herself and the viewer.

Following in the footsteps of some of the great artists in history, including, Stanley Spencer, Paul Nash, Ben Nicholson, Uan Uglow, Paula Rego, William Coldstream, and Rachel Whiteread, Alleyne trained at the Slade School of Fine Art from 1992 - 1998. Finishing a degree in Fine Art painting in 1996, she went on to successfully complete an MA in Fine art painting in 1998, studying under Professor Bernard Cohen, Bruce McKlean, David Hepher, Cathy de Moncheaux, Andrew Stahl, Michael Newman, and Ian McKeever.

Alleyne began her young career as a formal figurative painter who spent an immeasurable amount of time studying from life. Although she now sees herself as an abstract artist, Alleyne feels that this period of formal figurative study will remain a significant influence on the way in which she sees feels and creates her paintings. "…you only have to look at Piet Mondrians early formal work." she says, adding, "This kind of intensity and formal figurative grounding stays with any painter throughout their life time."

Rachel agrees that art is our instinctive  first language,  it is as natural as our expressions! You might think you are not artistic but once you know what to do and how to observe you will remember this language!

Rachel Alleyne has won many awards, including, The 'Dolbey Travel Scholarship', which enabled her to travel and exhibit in Barbados, where she produced some of her finest seascape paintings. Her most notorious show to date, 'In Turner's Footsteps', was held at the Tate Britain Gallery, London, and celebrated the work of her contemporaries, and acknowledged the legacy of William Turner. Rachel Alleyne's work is in private collections across the UK and abroad. 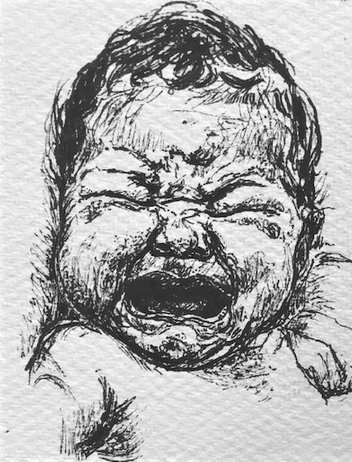 The Swiss Tourist Board (In conjuntion with the Tate Gallery) travel award.

Shortlisted for the BBC Teachers Award in Art and Design 2007

Rachel Alleyne is currently visiting schools to talk about her new children's book 'Bettina and Beatrix Go to the Park' with combined art workshops!